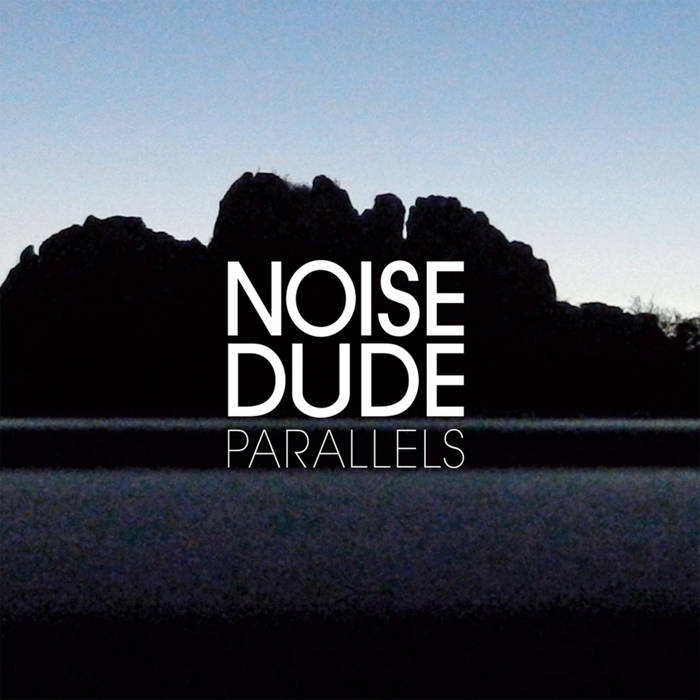 Noisedude aka Rainer Sehr started his musical experience as a drummer in Stuttgart, Germany. Later went to Los Angeles supporting the daughter of jewish photographer Bruno Bernard who escaped from Germany in 1938, to market historical photos of Marilyn Monroe. Back in Europe he has been working for record companies like ECM Records in Munich, where he has been in touch with jazz and classical artists like Keith Jarrett, Chick Corea or Arvo Pärt. In Munich he was active as screenwriter for TV and score composer for TV and commercials. Now he is living in Zurich, Switzerland. Hiking and writing in a alpine hut influences his present music to reduce and focus on the important elements.

The upcoming album PARALLELS will be released in November 2015. Fried Dähn, a leading cello player from Germany, plays on this album as well. Fried has been cellist at Ensemble Modern from Frankfurt where he had the possibility to work with Frank Zappa, etc.. His own projects include collaborations with Markus Stockhausen. He developed an electric cello which will be heard on PARALLELS.

Bandcamp Daily  your guide to the world of Bandcamp

Guests include Kassa Overall and Muriel Grossman, plus an LP of the week by Van Hunt.